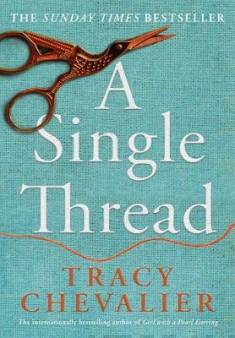 Kerro kaverille
Kuvaus:
It is 1932, and the losses of the First World War are still keenly felt. Violet Speedwell, mourning for both her fiancÃae and her brother and regarded by society as a 'surplus woman' unlikely to marry, resolves to escape her suffocating mother and strike out alone. A new life awaits her in Winchester. Yes, it is one of draughty boarding-houses and sidelong glances at her naked ring finger from younger colleagues; but it is also a life gleaming with independence and opportunity. Violet falls in with the broderers, a disparate group of women charged with embroidering kneelers for the Cathedral, and is soon entwined in their lives and their secrets. As the almost unthinkable threat of a second Great War appears on the horizon Violet collects a few secrets of her own that could just change everything. 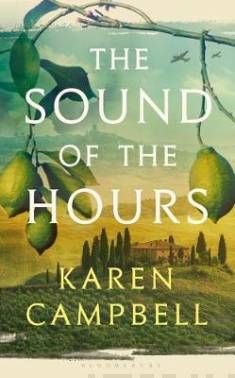 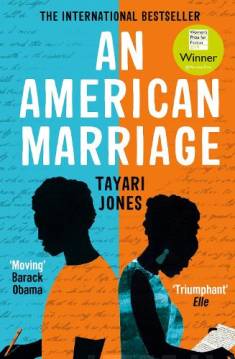 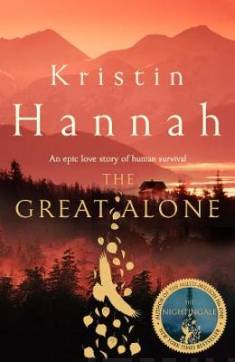 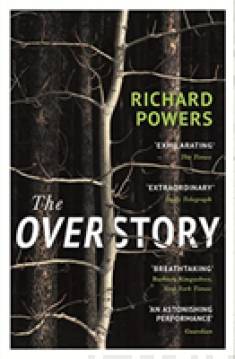 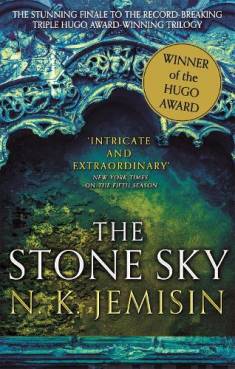 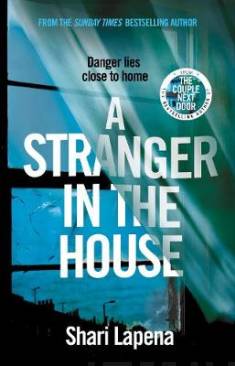 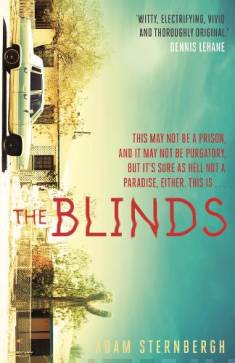